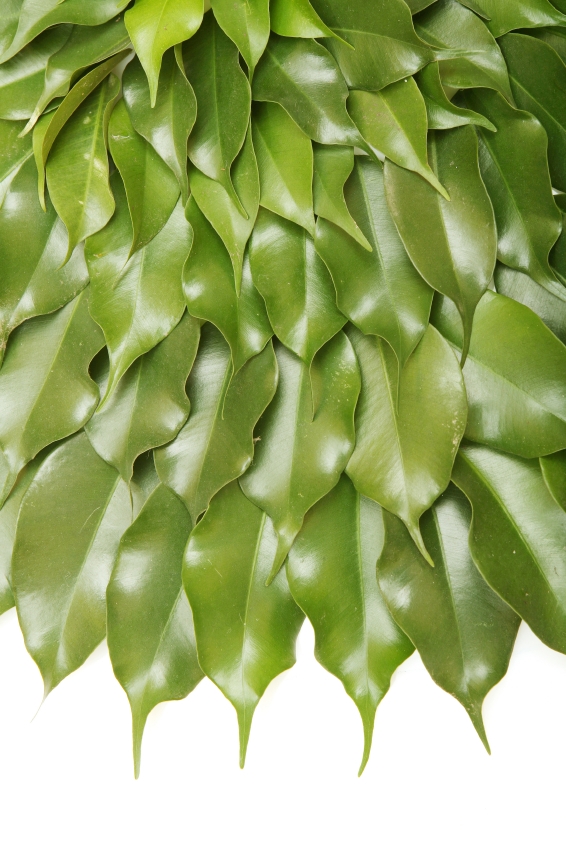 The contents of a bin of flour does not move. Small black bugs should not gather at the bottom of a box of cereal. And though they are nearly identical to rice grains, small maggots may not take up residence in that bag either. Ditto crackers and dog food. The genesis of pantry moths and flour weevils are microscopic eggs that arrive in your kitchen inside all of these foods sealed into air-tight wrappers. Once you open the bag, oxygen and heat enter to make microscopic eggs hatch into larvae. These tiny maggots spoil the food, then move on to pupate into an adult moth or beetle to infest the rest of your kitchen.

All over America, flour bins are coming alive with the heat. It starts in early summer when the house itself heats up to the perfect hatching temperature. What grows in your flour may be any one of a dozen different insects that roughly follow this same life cycle. They were once pernicious residents of old grist mills, spread far and wide in the bags of flour. Such pests infested hard tack rations of every war, and a century ago they were so ubiquitous soldiers ate this rare protein source on the battlefield.

But all of this is a thing of the past because there is a simple, cheap plant remedy that will keep your grain bins free of such infestations without chemicals. It is the ancient bay laurel tree of the Mediterranean, favored for crafting victor’s crowns and bachelor’s laurels. This is the same bay leaf you purchase in the store when it’s old and dry and most of its oils have evaporated.

In front of my office were old bay laurel street trees the city clipped to keep from encroaching onto the sidewalk. Every year I’d watch for Public Works to start pruning, and then I’d go out to gather the cuttings. These were my first adventure in the world of bay leaf pest control.

Into every box, bag and bin I’d stuff a good sized sprig or bundle of rubber banded fresh leaves. The oils are potent enough to give you a headache if freshly crushed foliage is inhaled. The evaporation of the oil from leaves is enough to kill off pantry pests and discourage new ones. Not once did any residual flavor of bay tinge my baked goods.

If you grow a bay laurel (Laurus nobilis) tree in the yard, you’ll have an endless supply of this highly effective natural pesticide in its most potent state. Hardy to Zone 8, this tree grows easily outdoors and is tolerant of both heat and drought. If you live further north, bay trees adapt nicely to a large pot so you can bring it indoors for the winter.

When I lived in a cabin in the Sierra Nevada wilderness, I discovered a close relative called the California bay tree, (Umbellularia californica). It grew prodigiously in the cool hollows of the foothills where I could cut all the sprigs I needed to stuff into every food bearing cupboard of my kitchen. There was even enough left over to create fresh bay wreaths for holiday gifts.

This native evergreen may be even more potent than its European cousin, and is a full climate zone hardier. They make a fine shade tree, privacy screen or a background plant for more colorful perennials and shrubs. It’s ideal for the all-native garden and xeriscapes.

Both bays may be obtained by special order from your local garden center. California bay may be purchased online through Las Pilitas Nursery at www.laspilitas.com in one gallon containers.

There is no better way to keep your bins and bags and cupboards pest free. It’s free, it’s safe, and it’s Mother Nature’s own design for keeping unexpected sources of protein from showing up every summer in your flour bin.